Adrian Dragomir-Daescu first engaged with SCORE Mentors in early 2022 to start a gym that focuses on weightlifting in the Rochester area. With the help of his mentor, Stephen Troutman, he was also accepted into the Southern Minnesota Initiative Foundation (SMIF) Prosperity Initiative, which has a program for minority and military Veterans building a business.  In March 2022, he took a short pause from working with his mentor, and brought together a community of friends, Vets, and local organizations in the Rochester-area to gather essential medical supplies and hand deliver them to Ukraine.

“In early February, my buddy Miles Vining was in Ukraine on a humanitarian effort, and I was talking to him almost every day,” says Adrian. “At the time they didn't have established supply lines and they were in dire need of things like pressure dressings, chest seals and minor surgical kits that are designed for like frontline medics, which was basically what I did when I was in the service.” Adrian served with US Marines from 2009-2014 and was a Corpsman (combat medic) for 1st Battalion 9th Marines' Scout Sniper platoon in Afghanistan.

Adrian, who is originally from Romania, decided he would gather supplies and make the trip to Ukraine in March.

“Ukraine is our next-door neighbors in Romania. I just felt like compelled to go help because of that,” he adds. “I thought maybe I can outfit a whole platoon of guys and gals and maybe make a difference.”

Adrian started with some personal supplies from when he was in the service. He purchased items through local businesses, and received donations from local connections, including significant supplies from Mayo Clinic’s donation center.  He was able to collect around $20,000 worth of medical equipment. 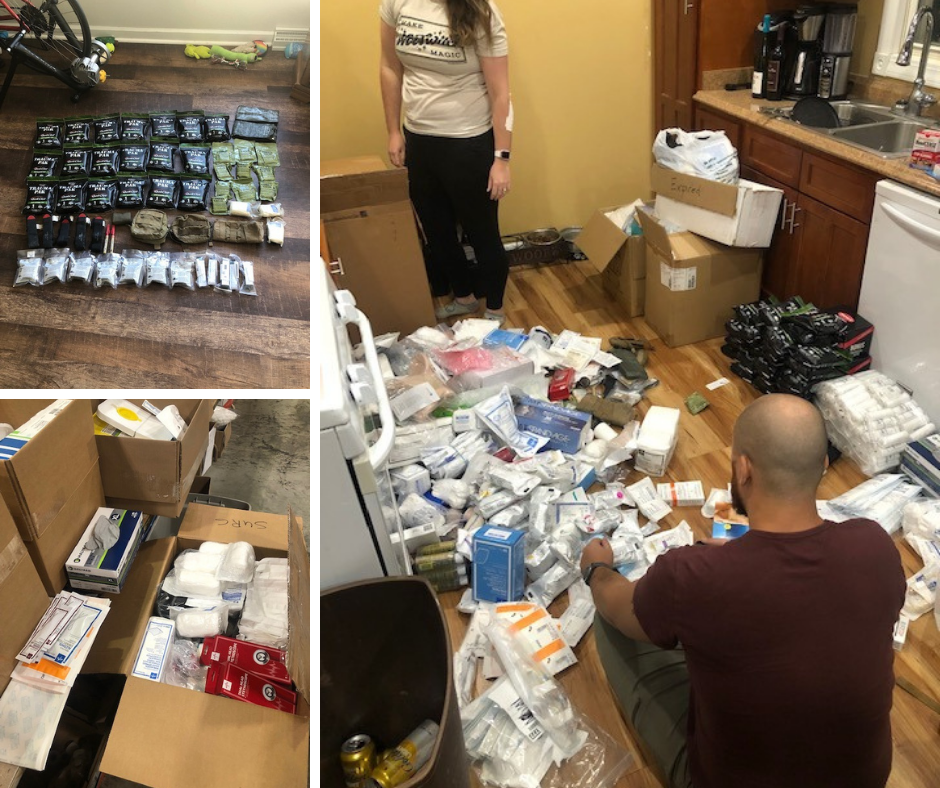 Adrian flew with into Bucharest, Romania along with friend, Joshua Stoner, a medical school student who volunteered his time to help on this mission. Each carried two large military duffle bags (Sea bags), filled with supplies. They rented a car and drove to the Romanian Northern border with Ukraine.

“We spent the night in a hotel around the border. And then the next day we crossed into Ukraine because males of military age were not allowed to leave Ukraine. The contacts that we had worked with were in Kiev, which is six to eight hours north of the border, and they sent a couple of Ukrainians to meet us. They couldn't come into Romania, so we had to go into Ukraine with this stuff and we dropped it off with them,” explained Adrian. “Then we came back through the refugee lines, so I got to see firsthand people coming through. Women and kids uprooted, taken out of kindergartens who had to leave because their towns are getting destroyed. Their lives turned upside down. It was really sad.”

Several weeks after his delivery, Russia withdrew from Kiev.

“There's many who have done way more than I have. There are Americans right now that are fighting over there. They don't have to, and yet they are. I just wanted to help, and I saw an opportunity to do it. I know our efforts made a difference.” 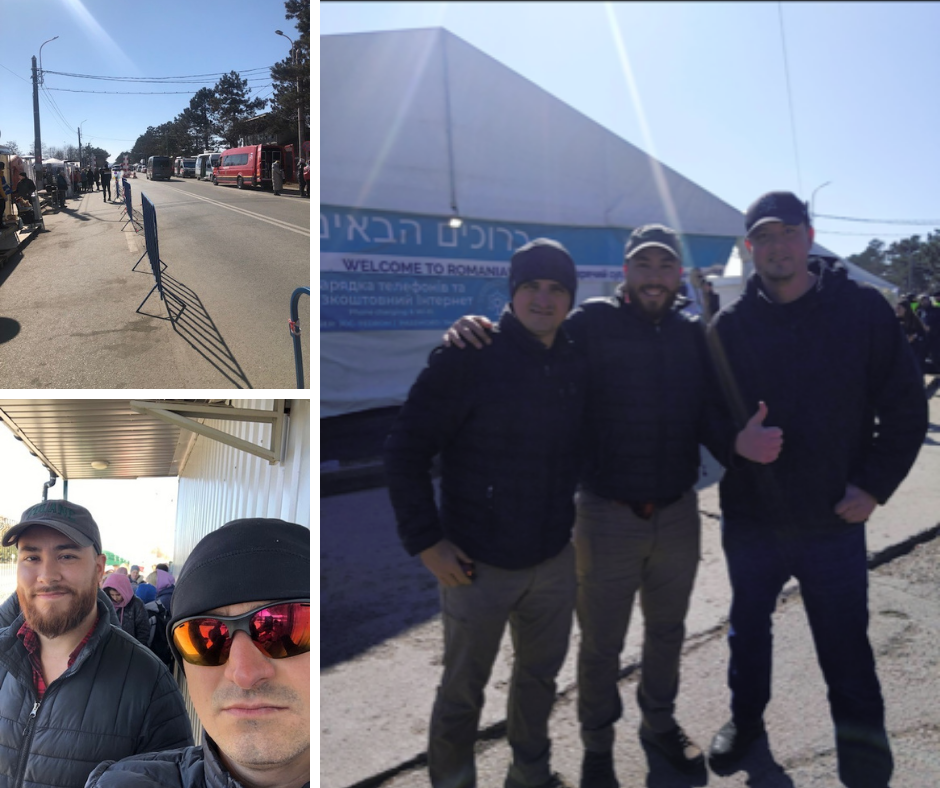 Adrian is back in his home in Pine Island, Minnesota where he lives with his wife, two dogs, two cats and shares custody of his 10-year old daughter. He recently finished his Master's in sports and exercise science and continues to focus on building his dream of a gym focused on strength-training and working with SCORE and Southern Minnesota Initiative Foundation to make it happen.

I have worked with my mentor to develop my business plan from scratch and I am in the stage of securing the financing to make it happen. Read more